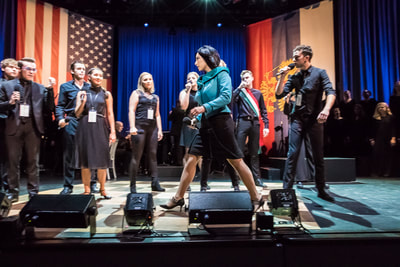 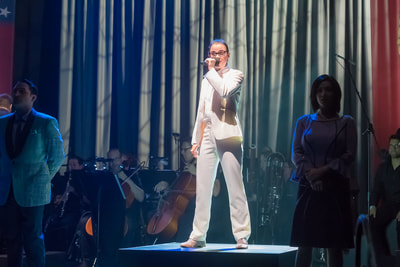 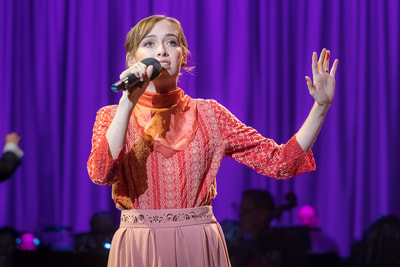 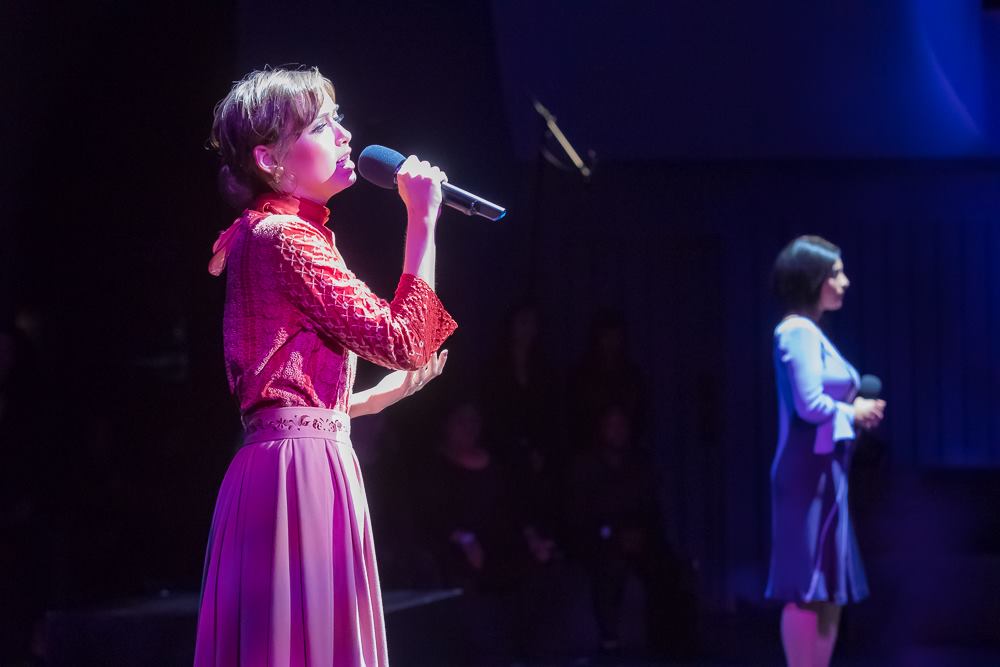 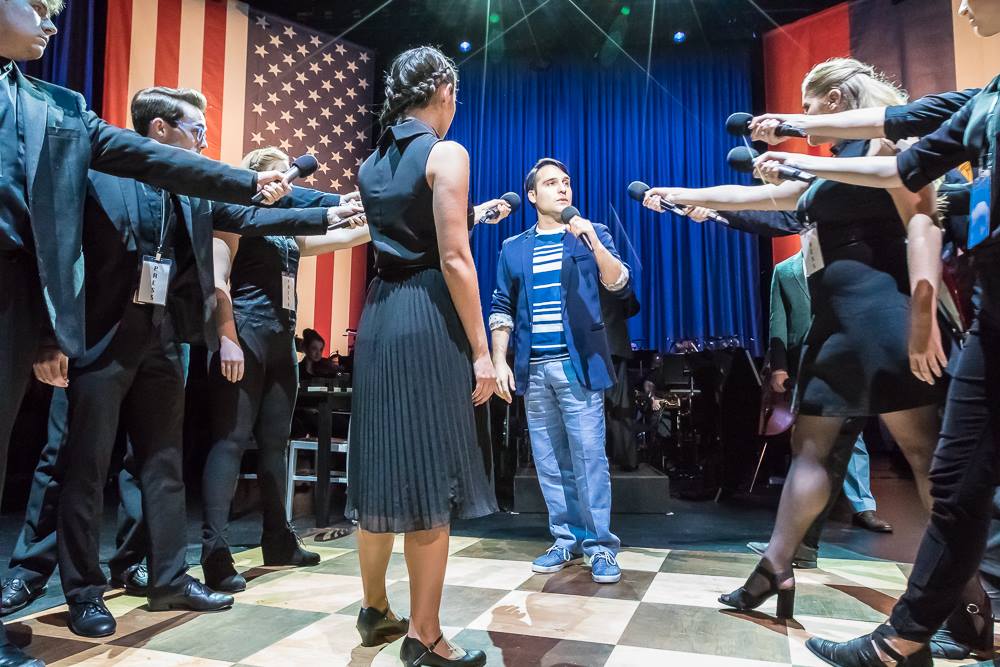 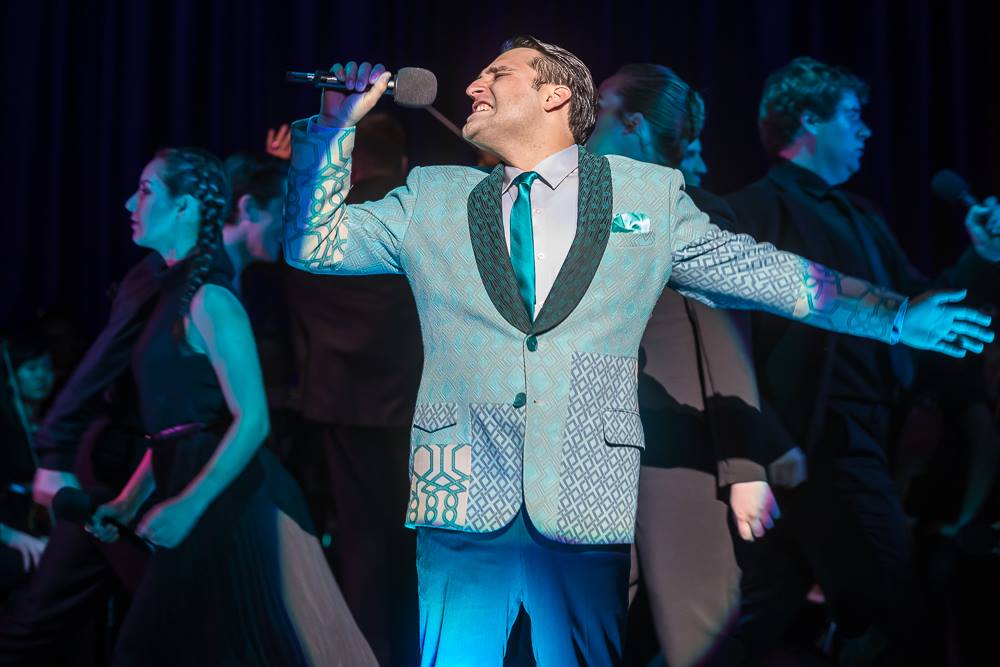 Chess is a musical with music by Benny Andersson and Björn Ulvaeus of the pop group ABBA, lyrics by Tim Rice, and a book by Richard Nelson based on an idea by Rice. The story involves a politically driven, Cold War–era chess tournament between two grandmasters from America and the USSR and their fight over a woman who manages one and falls in love with the other. Although the protagonists were not intended to represent any real individuals, the character of the American grandmaster (named Freddie Trumper in the stage version) was loosely based on Bobby Fischer, while elements of the story may have been inspired by the chess careers of Russian grandmasters Viktor Korchnoi and Anatoly Karpov. We chose to update the political terminology to reflect changes in relations between the United States and the Russian Republic. Lighting transports us to a rock concert with a story, with plenty of flashing and tricks to support this evening of great music.
​
Lighting Design: Morgan Embry
Direction and Adaptation/Edits: Robin Buck
Scenic Design: Dipu Gupta
Costume Design: Lauryn Moles
Sound Design: Ningru Guo
Production Stage Management: Shay Garber
Dramaturg: Stephanie Lim
Performed at the Irvine Barclay Theater
More info about this production
2017
See Project Paperwork